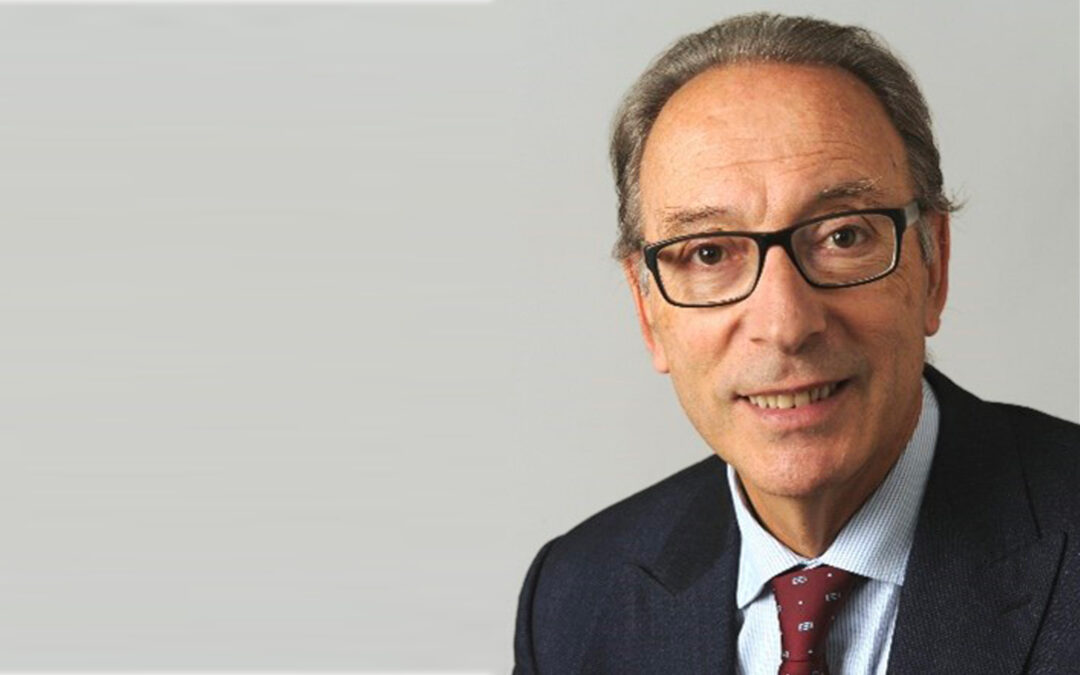 It is with great sadness that we have to announce the passing of em. prof. dr. Paul Rutgeerts on 12 September 2020.

Paul Rutgeerts (°1948, Brussels) obtained his medical degree in 1973 at the KU Leuven and specialised in internal medicine at UZ Leuven. He became a member of the medical staff in gastroenterology in 1978. In 1981 he graduated in higher education with a dissertation on ‘Bile acid disorders in Crohn’s disease’. He started lecturing at the KU Leuven in 1981 and became a full professor in 1990. His main research domains were the treatment of IBD (inflammatory bowel disease), clinical genetics and immunology, and endoscopy in IBD.

In UZ Leuven, prof. dr. Rutgeerts was a member of the gastroenterology staff in the internal medicine department and head of the multidisciplinary unit endoscopy. He was a member of the UZ Leuven board of directors. He was chairman of the clinical IBD unit, the IBD clinical trials group and the IBD research group. He is an honorary fellow of the Royal College of Physicians of London (FRCP) and an American Gastroenterological Association Fellow (AGAF).

Professor Rutgeerts was an active member of numerous professional organisations, including the American Gastroenterological Association (AGA), the American Society for Gastrointestinal Endoscopy (ASGE), the American Association for the Advancement of Science, and the British Society of Gastroenterology (BSG). He was an advisor for the  European Working Party on Epidemiology and Pathogenesis of IBD and for the executive committee of the International Organization for the Study of Inflammatory Bowel Disease (IOIBD). For the same IOIBD he was a member of the selection committee for grants.

He was awarded various prizes for his work, including the international Herbert Falk Foundation Award in 2010 and the Maisin Excellence Award of the Research Foundation – Flanders (FWO) in 2010.

He was a member of many editorial boards and peer reviewer for various scientific journals. He was the (co)author of more than 600 peer-reviewed articles in international journals.

We will remember prof. Rutgeerts as an exceptional, inspired clinician and academic, with a lot of international allure. His extraordinary drive for scientific developments in endoscopy and inflammatory bowel disease, his commitment to both patients and young clinicians in training, combined with a unique, graceful rapport with colleagues and employees, will be remembered by many.

We wish to offer the family of professor Rutgeerts our heartfelt condolences during these difficult times.